A Seducer and his Victim. Serious affray at Carlton
2013, digital pigment painting on canvas, 174 x 129 cm

Execution and cremation of a Malefactor at Northcote
2013, digital pigment painting on canvas, 115 x 160 cm

Revolting Murder of a farmer by his wife, attempted suicide of the Murderess
2013, digital pigment painting on canvas, 130 x 174 cm

Elizabeth Gertsakis is an artist, writer, researcher and curator.
She is showing for the first time with William Mora Galleries in April 2015.

Elizabeth Gertsakis was born in Greece, but came to Australia when three months old. She has an Honours degree in Fine Art and English from Melbourne University and studied for a Masters Degree in Comparative Critical Theory from Monash University. She speaks Greek, as well as the slav-Macedonia dialect.

She was curator of the Australia Post National Design Collection from 1995–2010 and is currently a doctoral student in the School of Historical Studies and Philosophy, University of Melbourne. Her subject looks at the uses of photography during the period of Greek and the Balkan territorial nationalism prior to World War One. She has published critical essays and contributions to anthologies in Australian art history and cultural studies and has exhibited as an artist since the mid 1980s.

Gertsakis' visual art practice is installation based and cross-media with strong political, feminist and critical historical focus. This involves a research based practice examining popular imagery and the effects of mass technologies of early twentieth century photographic and printing processes. There is a strong allegorical and dramatic aspect to her work which draws from both institutional and populist sources.

"My interdisciplinary practices have been a lifetime's work. I started with a passion and capacity for multiple genres that incorporate image, word, history, reproduction, criticism, gender, contemporary and traditional culture and a deep belief in transformation of genres for inter-relationship and re-interpretation. The virtual worlds' impact has not just invented a new fusion of multiple unities or of multi-skilling, but added a digital vision to a given set of perceptual human realities, transformed. This too is profound." 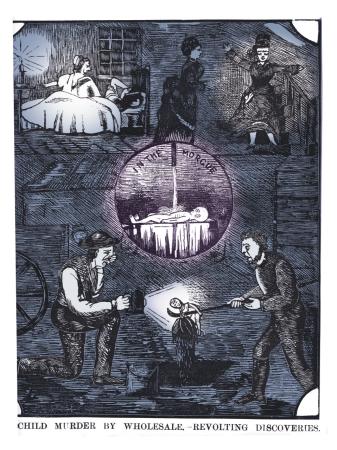